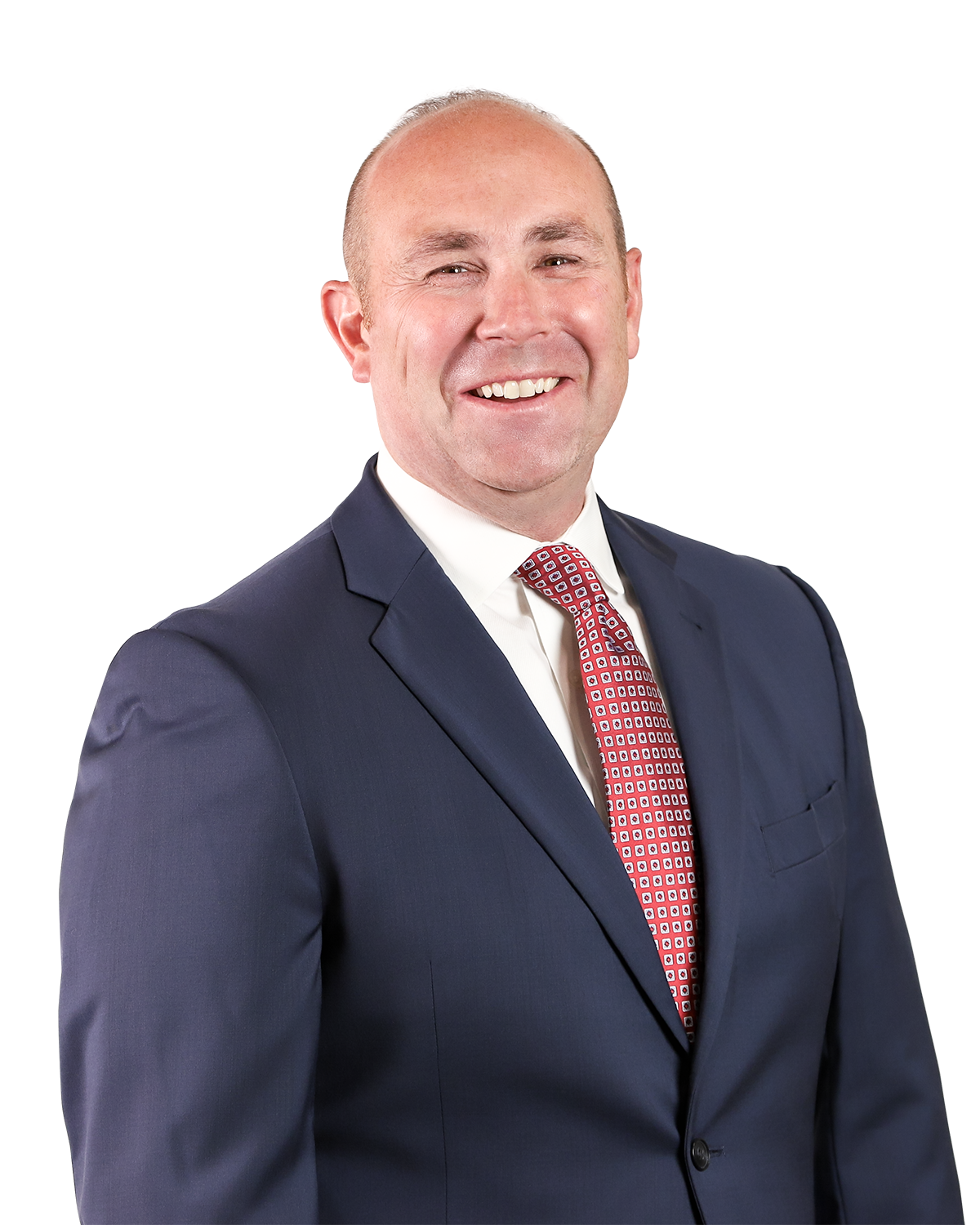 Jonathan Dawley joins the KION Group from Putzmeister Holding GmbH, a subsidiary of Sany Heavy Industry Corporation, where he was head of the Americas region for over two years. Between 2014 and 2018, he was responsible for the global aftermarket business at JLG Industries Corporation, a subsidiary of Oshkosh Corporation. He gained extensive experience in intralogistics as well as in the material handling business in various senior management roles at Hyster-Yale Materials Handling Corporation from 2005 to 2014. Jonathan Dawley studied business administration at Baker College in Auburn Hills, Michigan, USA. 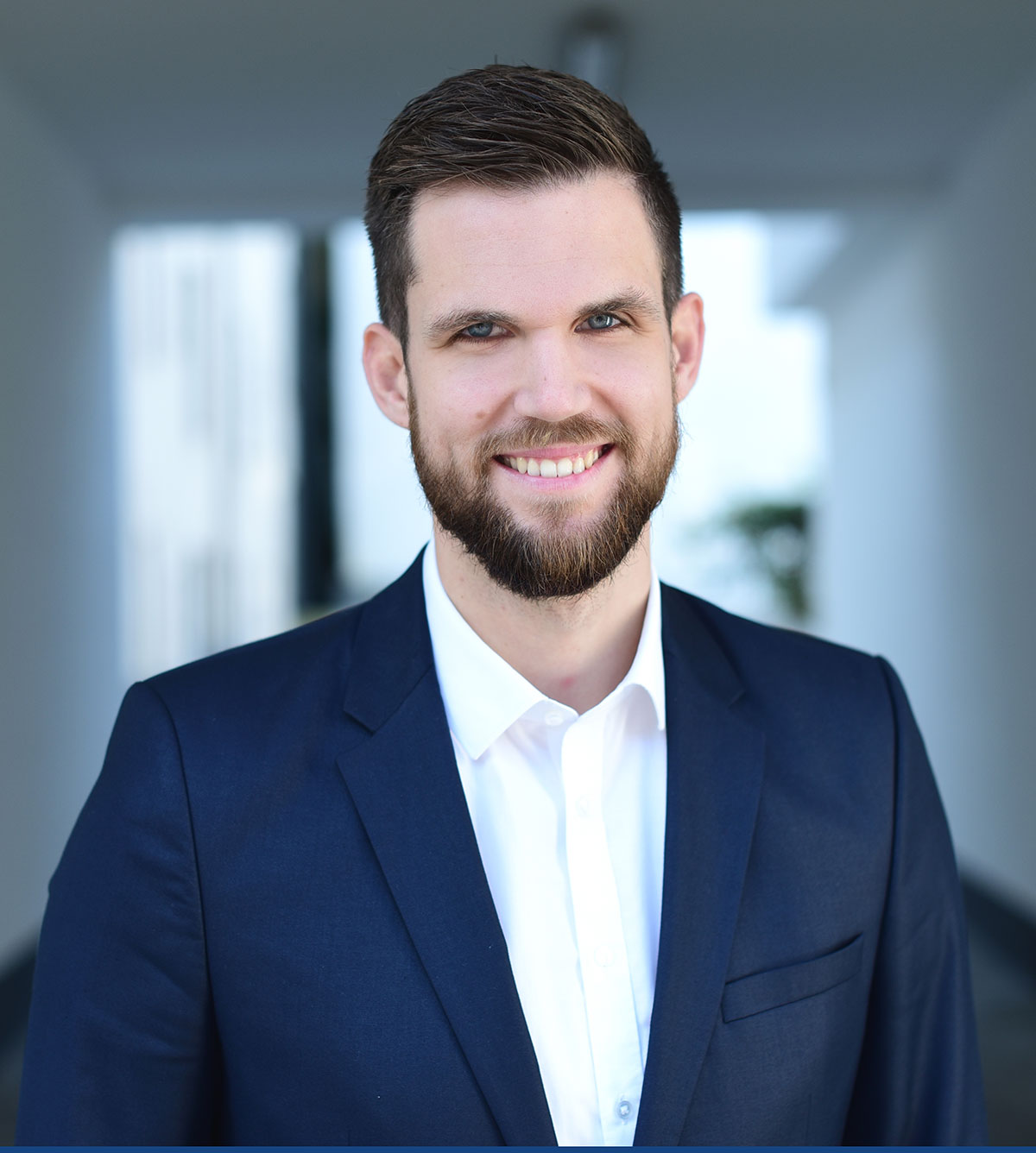 Christoph joined the KION Group with the STILL Brand in Hamburg, Germany, in 2011. For more than ten years, Christoph has performed a variety of Finance, Controlling, and Commercial functions within STILL and Linde Material Handling in Germany and Eastern Europe. He holds a bachelor’s degree in business administration from the University of Luneburg in northern Germany and a master’s degree in finance and accounting from the Nordakademie Graduate School in Hamburg, Germany. 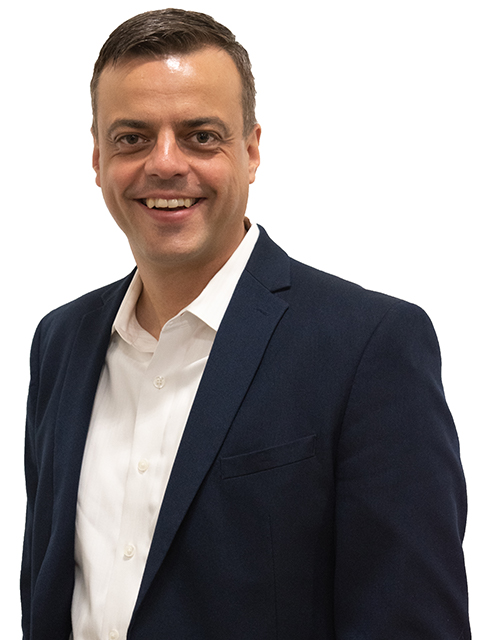 His prior experience includes a three-year Six Sigma Project Management role as a certified Six Sigma Black Belt at the Linde Material Handling headquarters in Aschaffenburg, Germany. He previously worked as the director of manufacturing and logistics at KION North America. Before joining KION Group, he also served as an industrial engineer at Linde Hydraulics-one of KION Group’s former brand companies.

Schlegel holds an engineering and business administration degree from West Saxon University of Applied Sciences in Germany. He also spent a semester abroad at the NHL Hogeschool in the Netherlands. 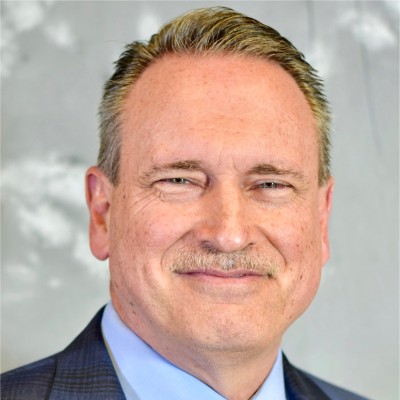 David LaDue is the Vice President of Sales and Dealer Development. He was formerly with Hyster Yale for over 10 years where in his last position he led as Vice President, Dealer Sales, North America from 2018-2020.

LaDue previously held the position of General Sales and Marketing Manager with Yale/Chase Materials Handling, Inc. from 1995 to 2007. In 2008, he was appointed Vice President of Sales for Hyster Yale Group. From 2008 to 2020, David was responsible for continuously exceeding market share and profitability goals while gaining many years of dealer management experience, including senior sales and strategic leadership positions while at Hyster-Yale Group, Inc.

David LaDue earned a Bachelor of Science degree in Marketing with an emphasis on Management and focus on Sales and Marketing from the Indiana State University, School of Business. 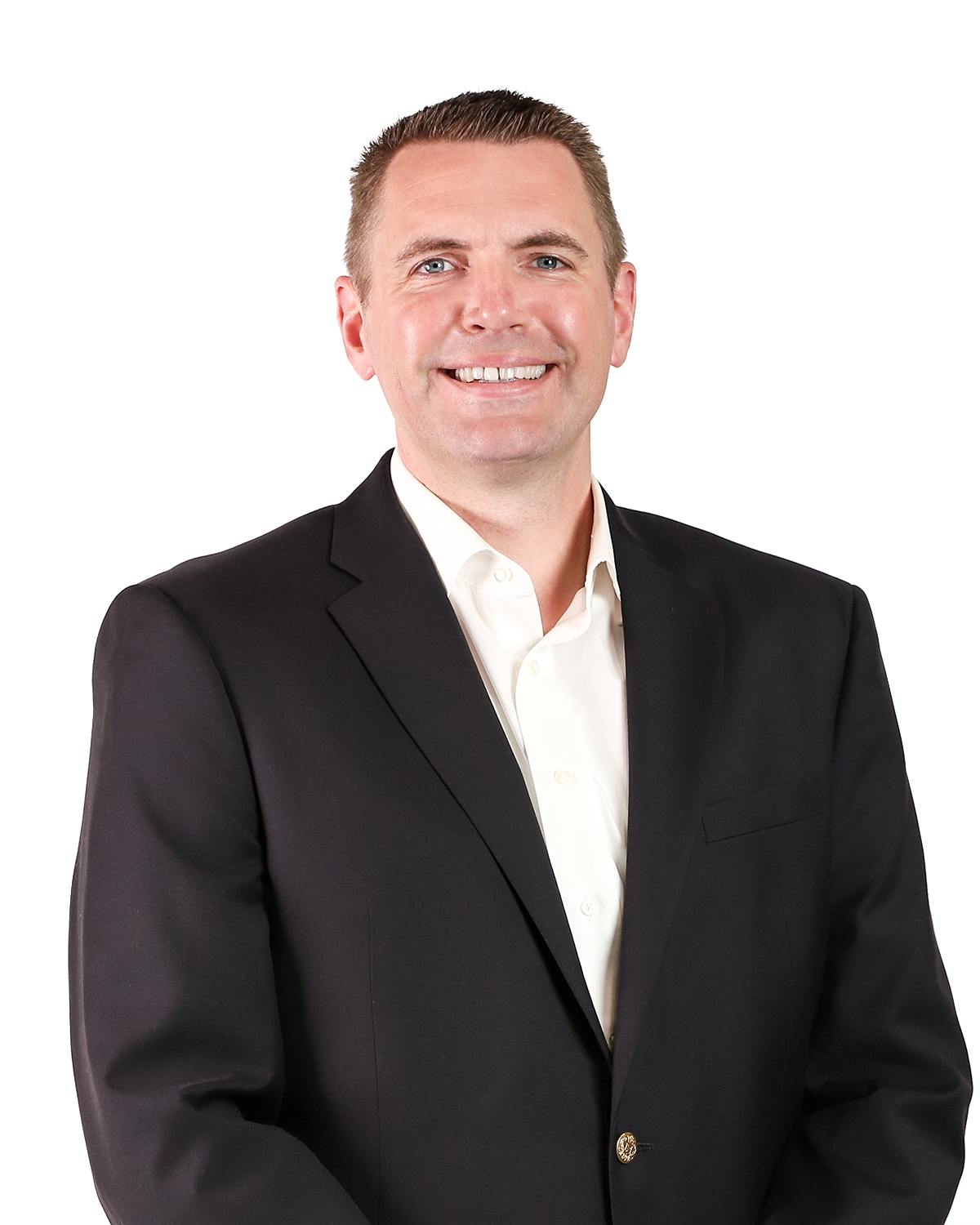 Christian Loew is the Vice President of Product Development.

He has been with KION North America since 2015 and previously held the role of Program Manager for Warehouse Products. Prior to joining KION NA, Christian was an R&D manager for STILL and Linde in Germany. 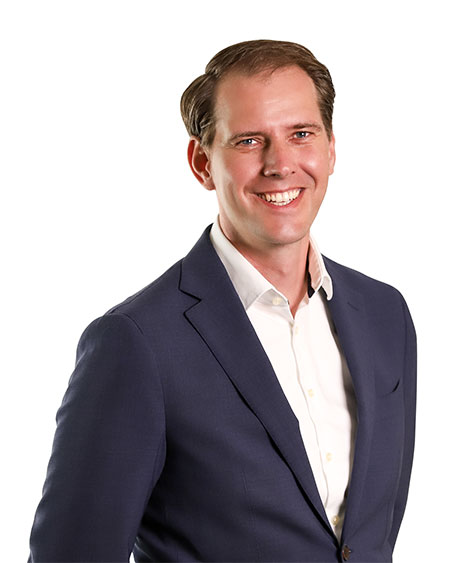 He joined STILL in 2013 and joined KION Group Product Strategy from 2015 – 2018. During this period, he was responsible for the KION Group product strategy in the field of Energy, Digitalization and Automation. In this role, he gained an international network in the KION Group, which also covers Linde and Dematic. In his previous role, he led all facets of consulting, sales and operations for STILL’s solution business with a strategic focus on automated guided vehicles and mobile robots.

In 2007, Wibrow graduated with a Bachelor of Electrical Engineering and Automation degree and received his Master of International Management and Engineering degree in 2012. 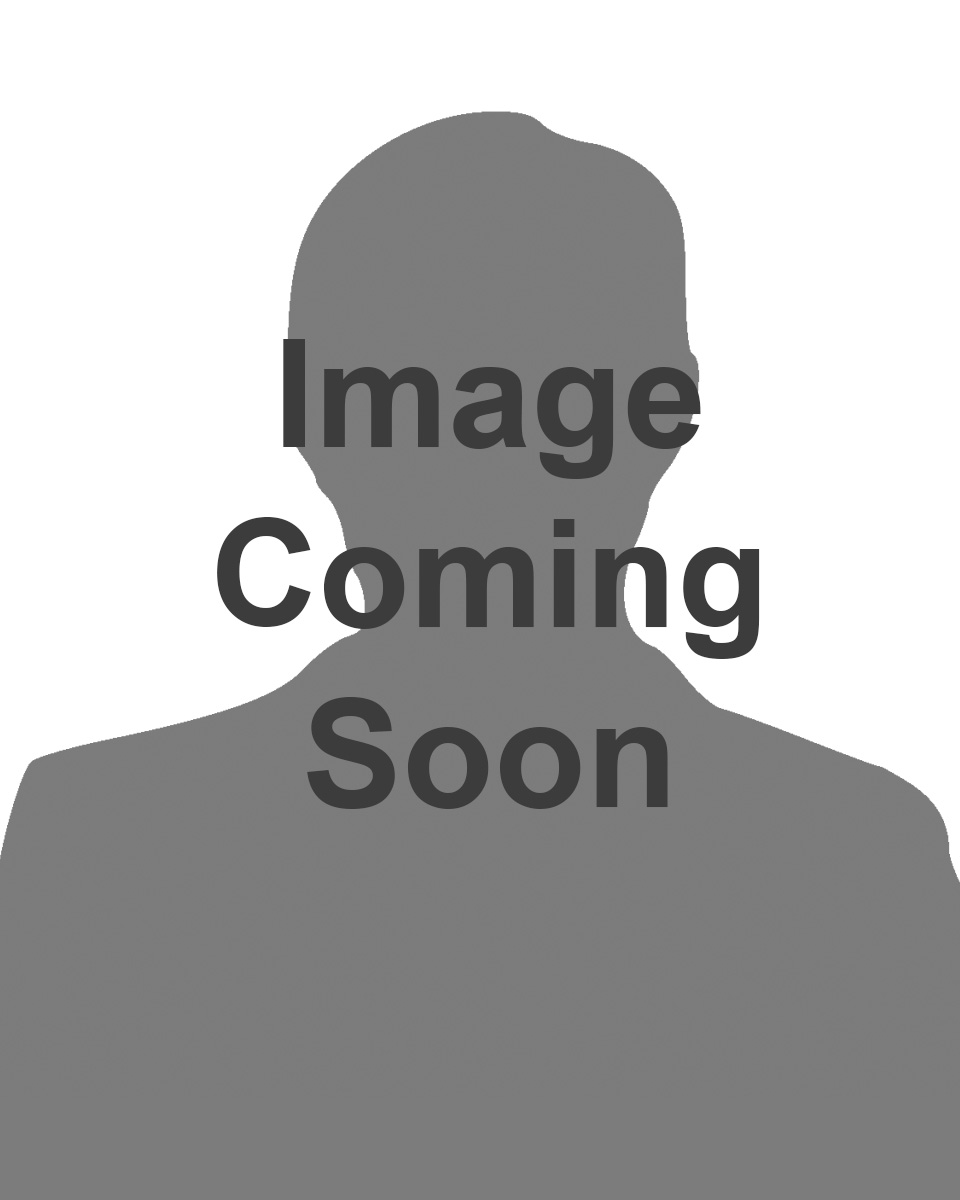 Mick McCormick is the Director of Warehouse and Advanced Applications. He comes from Hyster-Yale Group, where he led as Vice President, Warehouse Solutions from 2014-2017 and Business Unit Leader of Robotics and Automation from 2018-2020.

Mick has a B.S. in Business from Miami University, Farmer School of Business.

In 2013, Noe van Bergen began his career as an International Management Trainee at Egemin Group, which later merged into the KION Group and was ultimately absorbed by Dematic. During that time, he gained extensive experience in automation solution development, project management, sales, and business development and headed the Central European automated forklift sales organization until mid-2019.

Noe van Bergen received his Master of Science degree in Mechanical Engineering in Robotics and Mechatronics at the Catholic University of Leuven, Belgium, and the Technical University of Munich, Germany. 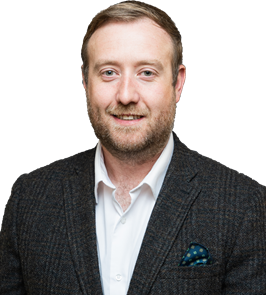 Steve Coleman is the Director of Marketing and Sales Training for the KION North America Corporation. Over the past 10 years, he has worked in various roles within the KION Group, representing the STILL and Linde Material Handling brands in Europe and North America.

Coleman has an extensive sales and marketing background and was previously the head of marketing and the national dealer manager for STILL UK before transferring to the United States in 2019.

He founded the Sales Training department for KION North America in 2020 and assumed his current position in 2022.

Coleman studied Business at Halton College in the United Kingdom. 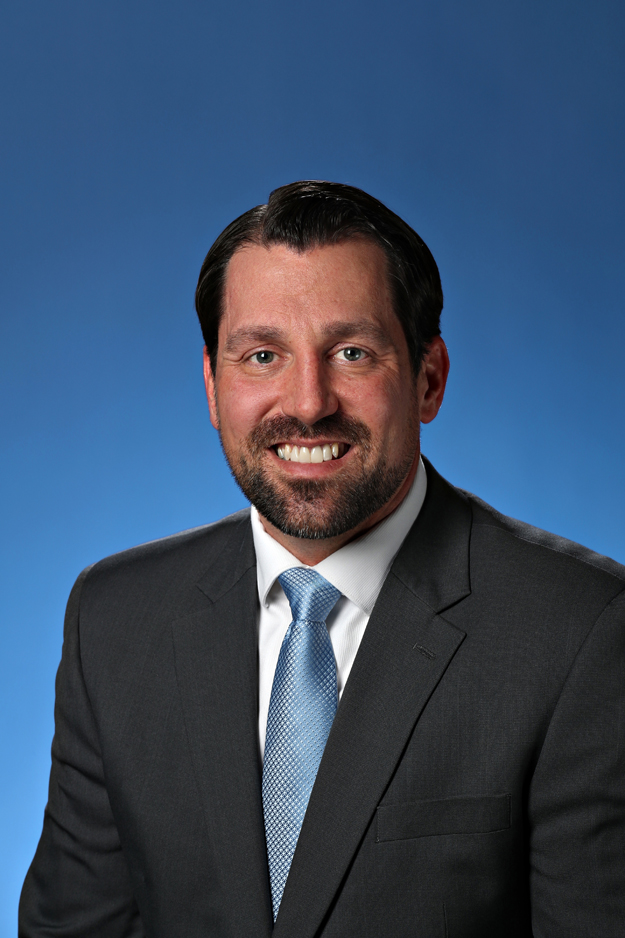 Shawn Lennes is the Director of Pricing & Demand Planning for KION North America. He joined the team in 2022 with over 20 years of experience serving both Toyota Material Handling and Navistar Corporation in the commercial truck industry.

Lennes holds a bachelor’s degree from Southern Illinois University and an MBA from Keller Graduate School of Management.

David Brown serves as the director of human resources for KION North America Corporation. He joined the company in 2016.

His prior experience includes working in a variety of human resources leadership roles at manufacturing organizations including Robert Bosch, International Paper and Springs Industries.

Brown holds a master’s degree in human resources from the University of South Carolina and a Bachelor of Science in industrial management from Clemson University.

Jeff Peterson serves as the director of Manufacturing for KION North America Corporation. In this role, he is responsible for all manufacturing operations, industrial engineering and facility/equipment maintenance activities.

He joined KION North America in March 2017 as production manager. Since that time, he has been instrumental in increasing production capacity and installing a variety of improvements to the company’s manufacturing systems.

Rick Schiel is the Director of Dealer Development. He is responsible to help establish, develop and strengthen the KION North America dealer distribution network.

Schiel has over 30 years of experience in the material handling industry and has been with KION North America since 2002. Prior to that, Rick spent 15 years in the sales field at a Linde Material Handling dealership. 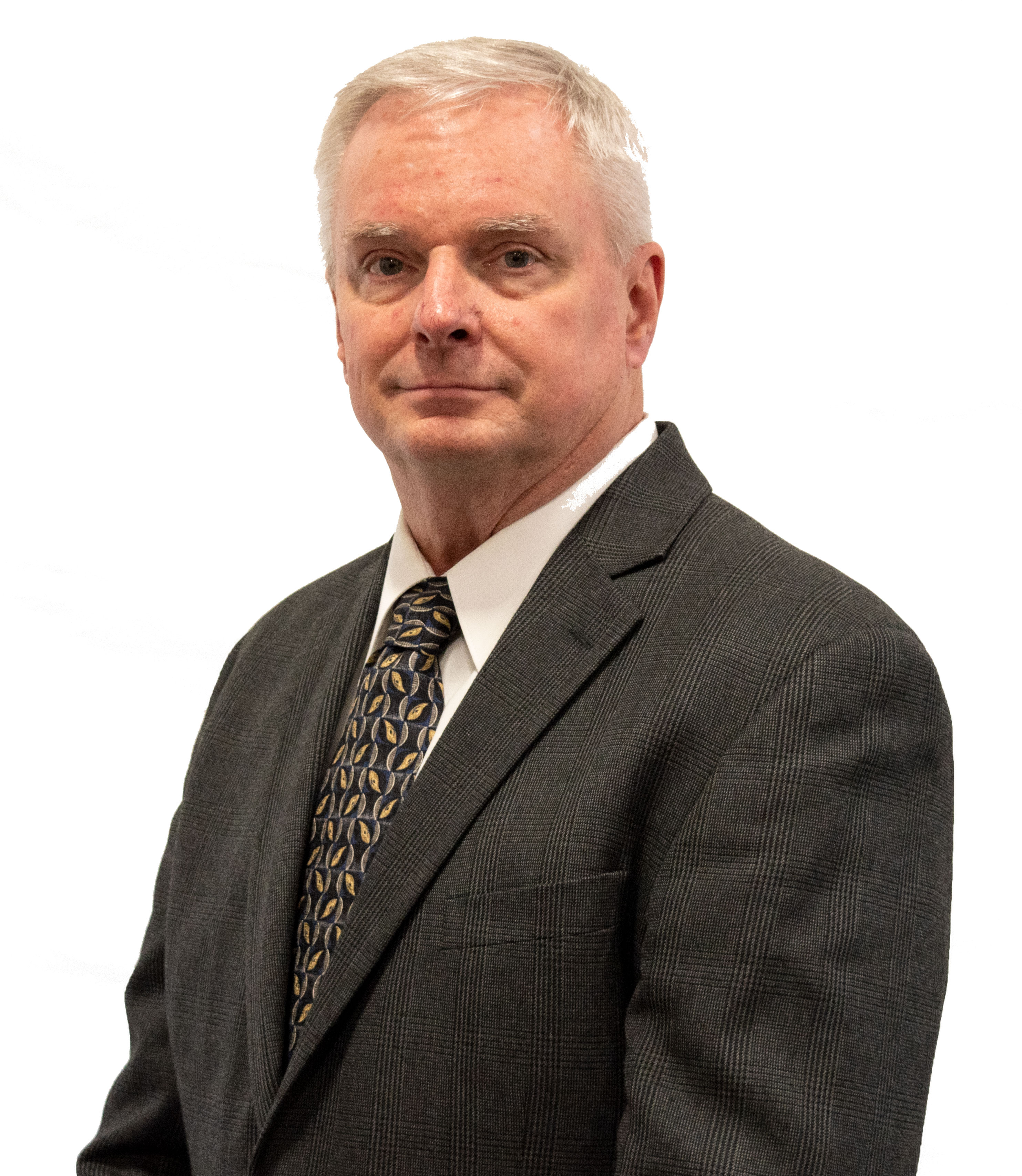 Harry Adamson is the Director of the West Region for KION North America and manages the Western Regional Sales Managers and Dealer Network.

Harry joined KION North America in September 2020 and brings over 30 years of sales and leadership experience in the industrial and light construction equipment industries, both at the OEM and dealer levels. In his most recent role as Area Business Manager for Hyster-Yale Group, Inc., he was responsible for managing all sales and sales support functions, engaging dealer principals, and the leadership team to achieve business plan goals of market share growth, strategic account management, account identification, and dealer development. In addition, he assisted in all areas of dealer needs including marketing, financial services, fleet management, telemetry, and aftermarket service and parts support to ensure dealer and manufacturer success. Joe joined KION North America in March of 2019 as the Regional Sales Manager for the North East and, in October of 2020, was promoted as the Director of the East Region.